The Oxford Putney Debates: The Sovereignty of Parliament 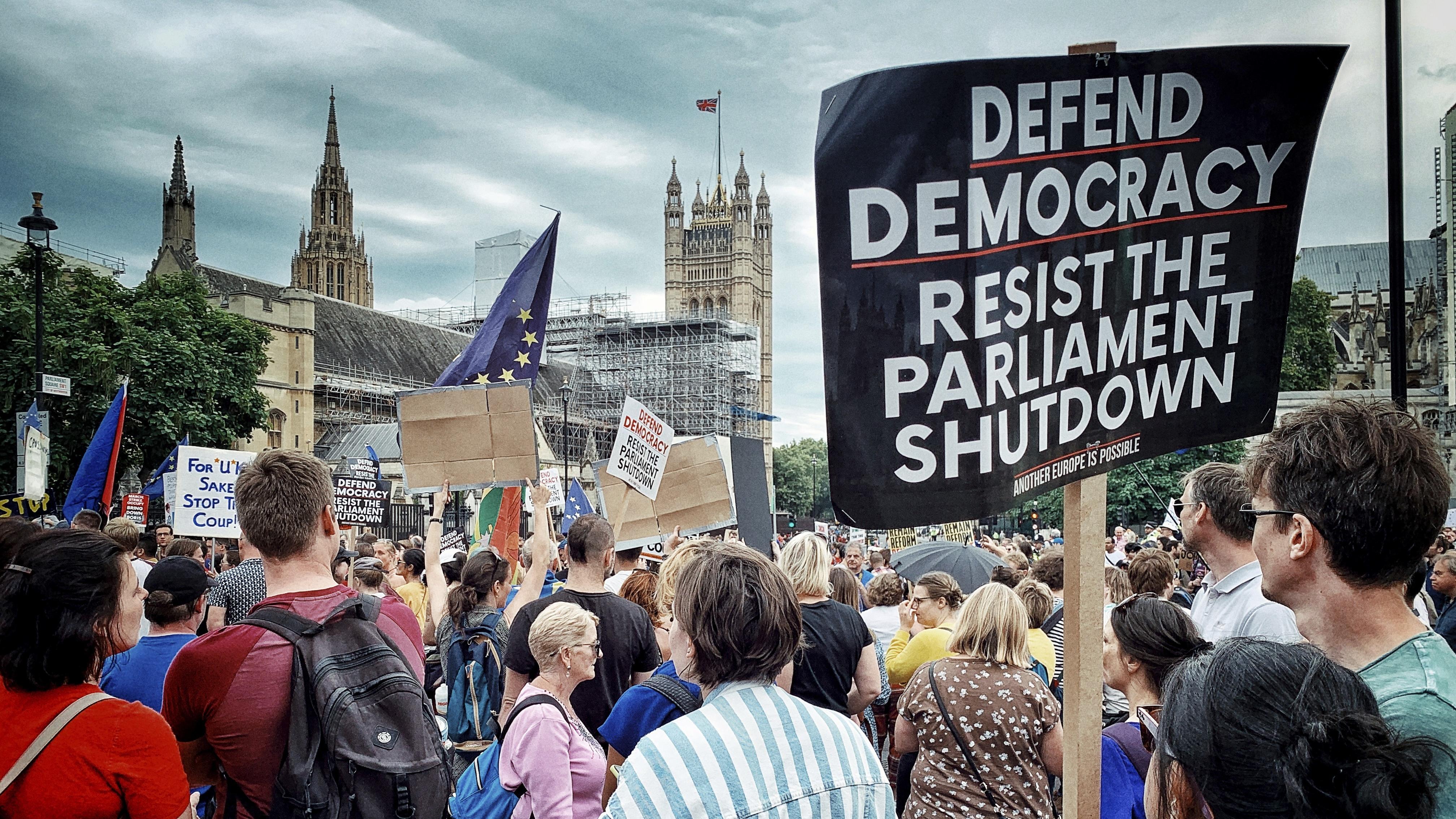 Parliamentary sovereignty is a fundamental principle shared by democracies around the world, based on the belief that political power should be subject to scrutiny by elected representatives accountable to the people they serve.

Yet in recent years, this reciprocal democratic settlement between politicians and citizens has been under attack from nationalist authoritarian regimes, anti-liberal populist movements, and disinformation wars – so-called ‘fake news’ – designed to divide and mislead electorates.

The UK Parliament, widely seen as the model for parliamentary systems worldwide, has been the centre of competing claims around national sovereignty generated by both the Brexit debate and the devolution of power to the constituent nations of the United Kingdom.

Prorogation, the Pandemic, and Parliamentary Paralysis

The longue durée of the COVID-19 lockdown and the contested prorogation of Parliament prior to that have called into question just how sovereign parliament really is. Parliamentary sovereignty has been strikingly absent from the charged rhetoric of national sovereignty and the perceived need to ‘take back control’ used during the Brexit debate.

The Executive move to prorogue or suspend Parliament was only thwarted by the Supreme Court, which had previously challenged Parliament to fulfil its duty under the principle of parliamentary sovereignty as the ultimate decision-making body of the UK, following the Government’s attempts to unilaterally leave the EU without parliamentary debate.

Weirdos, Misfits, and the Whitehall Exodus

Over the past three years, the Foundation for Law, Justice and Society has revived the Putney Debates for contemporary times, bringing expert analysis and debate to an audience of hundreds in person, and thousands more who have accessed the videos, podcasts and livestreams online.

Now, for the first time ever, we will be staging the Putney Debates as a free, interactive, online-only series of debates, open to all and accessible from the comfort of your own home.

Our expert panellists include Court of Appeal judges, legal and political commentators, philosophers and campaigners, and constitutional experts, who will set out their vision over a unique series of video commentaries and live webinar debates, staged online throughout October and November.

The Debates will be launched on 21 October with a livestreamed Keynote Lecture on The Future of Parliamentary Sovereignty and the video release of the opening presentations for the first debate. Each week thereafter, we will release a new video package of expert commentaries from our panellists, culminating in a final debate on 18 November.

In the week prior to each debate, you can download and watch at your leisure the panellists' opening statements, before joining the live debate and putting your question to the panel.

Join us for this year’s Oxford Putney Debates, as we examine The Sovereignty of Parliament to determine who really wields ultimate power – and expose the shifting power dynamics at work under the fault lines of post-Brexit Britain. 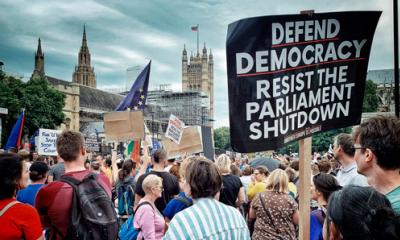 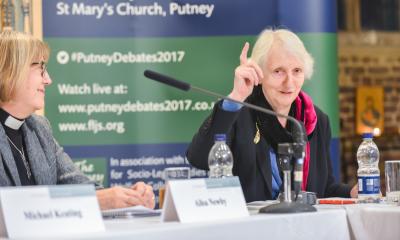 See full Session details, who's speaking when, and how to join in.

WATCH: Oxford Putney Debates explainer trailer
Get the lowdown on all the video releases and how to take part in the live Debates