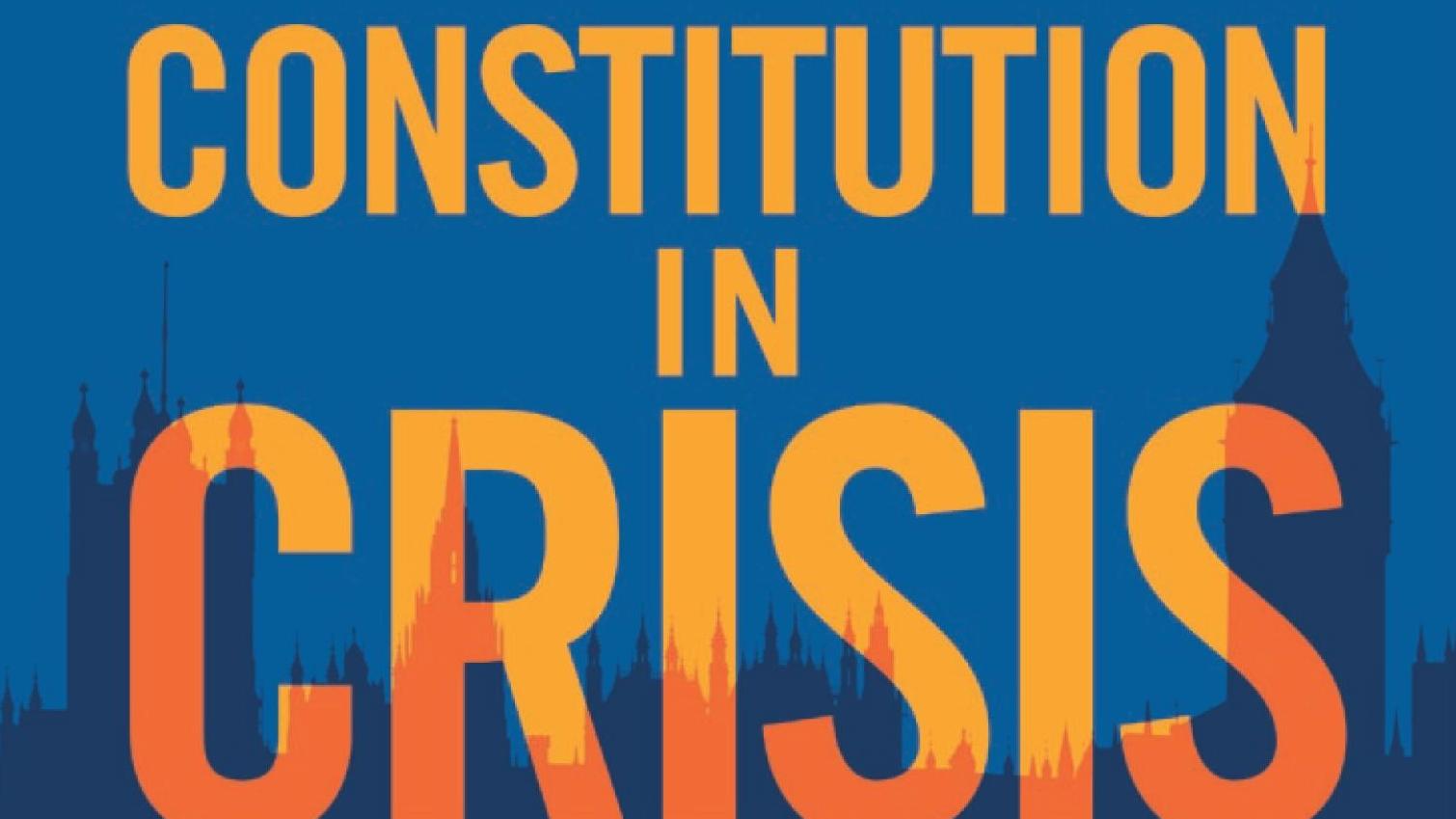 Constitution in Crisis: The New Putney Debates is a volume of short essays that brings together 25 prominent intellectuals to grapple with the Brexit conundrum. The book emerged from the Putney Debates 2017, a landmark event held at St Mary's Church, Putney, at which over 500 people debated the future of the UK Constitution in the wake of the EU referendum.

Constitution in Crisis enquires into the constitutional crisis at the heart of today’s politics. Featuring easily digestible essays from a series of high-profile commentators including A.C. Grayling, Vernon Bogdanor, David Runciman, and Timothy Garton Ash, the book provides clear insights and provocative new perspectives on the UK's most important political debate of the twenty-first century.

A copy of the book has been sent to each MP and Higher Court judge in the land, and is set to be a must-read contribution to the ongoing public debate about the future of the UK Constitution.

Professor Galligan said of the initiative that "we hope that this short volume goes some way to addressing the calls for better civic education, for the electorate and elected representatives alike" that were expressed at the Putney Debates 2017.

Copies are available to buy in all High Street bookshops, or you can order your discounted copy from the FLJS Publications pages: www.fljs.org/Constitution-in-Crisis

We hope that this short volume goes some way to addressing the calls for better civic education, for the electorate and elected representatives alike.
Denis Galligan, Editor and Professor of Socio-Legal Studies, Oxford