Professor Robert Hazell is Professor of Government and the Constitution at University College London. He founded the Constitution Unit at UCL in 1995 as an independent think-tank specializing in constitutional reform. The Unit has published detailed reports on every aspect of Britain's constitutional reform programme, including devolution, referendums, freedom of information, parliamentary reform, the Human Rights Act and new Supreme Court, and Brexit.

Robert Hazell’s most recent books have been on the Conservative-Liberal Democrat coalition (2012), Special Advisers (2014), and the Politics of Judicial Independence (2015). His latest book is The Role of Monarchy in Modern Democracy: European Monarchies Compared (Hart, 2020), and his next research project is a comparative study of prerogative powers.

In 2006 he was awarded the CBE for his services to constitutional reform. 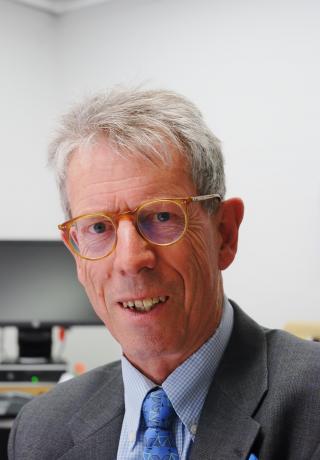