Richard W. Clary is a senior partner at Cravath, Swaine & Moore LLP in New York City and a professor at Harvard Law School.

Richard has been a frequent participant in seminars at the Centre for Socio-Legal Studies at Oxford. He was the co-moderator of two programmes at the Centre: 'Rethinking States, Nations & Constitutions in the 21st Century' and 'The Nation State and the International Order: Constitutions, Revolutions, Security & Global Sources of Law'.

He published through the Foundation for Law, Justice and Society a case study of court enforcement of socio-economic rights, based on his 'Homeless Families with Children' litigation regarding the right to shelter. He presented a draft of the paper at a joint Centre/FLJS workshop that brought together two FLJS programmes, (i) The Social Contract Revisited and (ii) Courts and the Making of Public Policy. 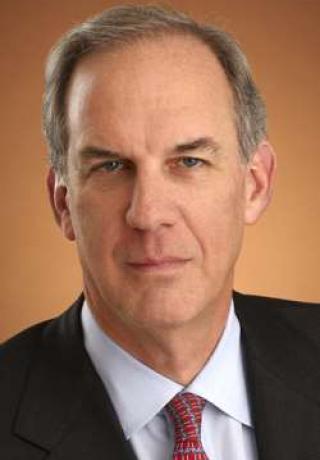