Professor Douglas-Scott joined Queen Mary University of London (QMUL) in September 2015 as Anniversary Chair in Law and co-director of the Centre for Law and Society in a Global Context. Prior to this she was Professor of European and Human Rights law at the University of Oxford, and before that Professor of Law at King’s College London.

Professor Douglas-Scott works primarily within the fields of Constitutional law, EU public law, human rights and legal and social theory, and is particularly interested in questions of justice and human rights in Europe. She has published widely in these fields, including the monograph Constitutional Law of the European Union.

Her current projects include a monograph on European Human Rights law and a co-edited volume on the European Union and Human Rights. She is also a member of a large-scale research project on European citizenship funded by the European Commission with a major research grant, investigating barriers that EU citizens encounter in the exercise of their rights and obligations. 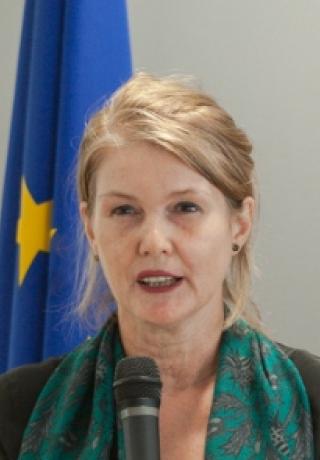