Anna Coote is a leading analyst, writer and advocate in the field of social policy. She is Principal Fellow at the New Economics Foundation. She was Commissioner for Health with the UK Sustainable Development Commission (2000-9), led the Healthcare Commission’s work on engaging patients and the public (2005-8) and was Director of Health Policy at the King's Fund (1998-2004). 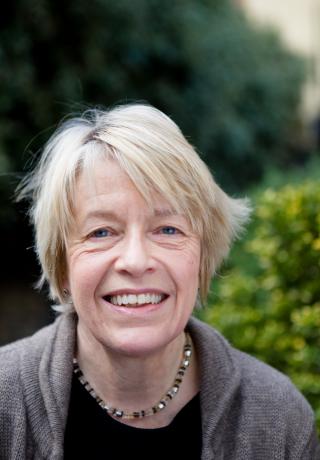