Alexandra is Director of Unlock Democracy. She started her career working on feminist and environmental campaigns and increasing public participation in health care, before moving to democratic reform. She has over ten years experience of parliamentary and grassroots campaigning on issues such as lobbying transparency, party funding, freedom of information, House of Lords reform, electoral reform, women's representation in politics and participatory democracy.

She has published pamphlets on party funding reform including Party Funding - Supporting the Grassroots and Life Support for Local Parties and worked with the British Council to produce People and Policy-making - a guide for Political Parties, a resource for local political parties on how they can involve the public in policy making. 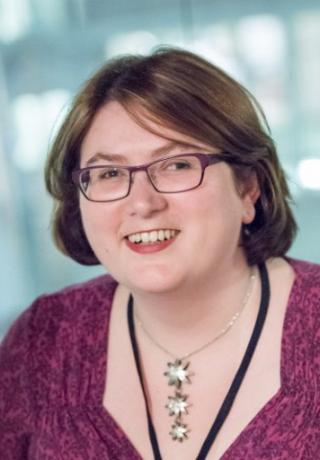