A. C. Grayling is the Master of the New College of the Humanities, London, and its Professor of Philosophy, and the author of over thirty books of philosophy, biography, history of ideas, and essays.

He is a columnist for Prospect magazine, and was for a number of years a columnist on the Guardian and Times. He has contributed to many leading newspapers in the UK, US and Australia, and to BBC radios 4, 3, 2 and the World Service, for which he did the annual 'Exchanges at the Frontier' series; and he has often appeared on television. 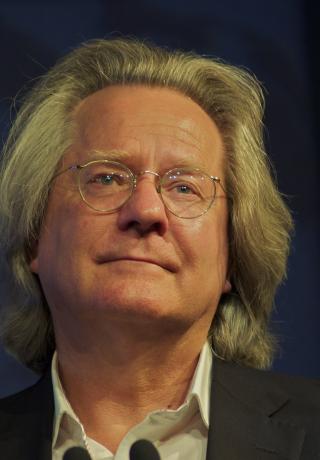