Catherine Barnard MA (Cantab), LLM (EUI), PhD (Cantab) is Professor in European Union Law and Employment Law at the University of Cambridge, and senior tutor and fellow of Trinity College. She specialises in EU law and employment law.  She is author of EU Employment Law (Oxford, OUP, 2016, 5th ed.), The Substantive Law of the EU: The Four Freedoms, (Oxford, OUP, 2016, 5th ed), and (with Peers ed), European Union Law (Oxford, OUP, 2014). She is also editor of various collections of essays including: The Fundamentals of EU Law Revisited (Oxford, 2007), The Outer Limits of EU Law (Hart, 2009) (with Odudu). She has advised the government over the Balance of Competence Review and has done a lot of work with the EU.

Currently, Catherine is a Senior Fellow in the ESRC’s UK in a Changing Europe project where she is working with Dr Amy Ludlow on a project entitled: ‘“Honeypot Britain?” The Lived experience of working as an EU migrant in the UK’. She is looking particularly at the question of migrant workers’ access to benefits in the UK. Prior to the referendum much of her time was spent talking in town-halls across the UK, explaining in a non-partisan way what the EU was about, as well as doing media work offering similar explainers. She has also been active working with FullFact, a non-partisan, fact checking charity, fact checking claims about the EU and explaining, for example, the Brussels deal. Going forward, she is finishing the ESRC project but is also doing work on the potential models for the UK’s relationship with the EU, focusing in particular on free movement of persons. 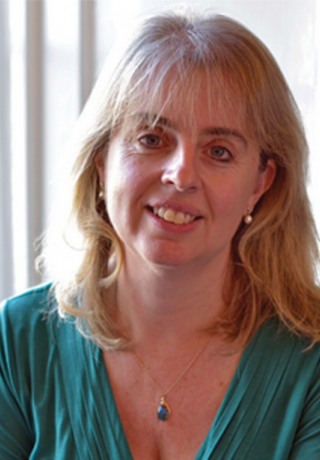