David Vines is the Director of the Political Economy of Financial Markets Programme at St Antony's College, Oxford, and was formally Professor of Economics, and Fellow of Balliol College, at the University of Oxford. He is also a Research Fellow of the Centre for Economic Policy Research.

From 2008 to 2012 he was the Research Director of the European Union’s Framework Seven PEGGED Research Program, which analysed Global Economic Governance within Europe. Professor Vines received a BA from Melbourne University in 1971, and subsequently an MA and PhD from Cambridge University. From 1985 to 1992 he was Adam Smith Professor of Political Economy at the University of Glasgow.

His research interests are in macroeconomics, financial regulation, and global economic governance, and include studying the interaction of fiscal policy and monetary policy, and the effects of financial crises. 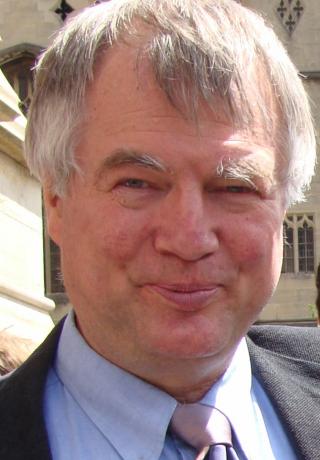