Professor David Runciman is a political theorist at the University of Cambridge where he is Head of the Department of Politics and International Studies (POLIS). He has worked as a columnist for The Guardian newspaper and written for many other publications.

He currently writes about politics for the London Review of Books. Professor Runciman’s latest book, Politics: Ideas in Profile, asks the big questions about politics: what is it, why we do we need it and where, in these turbulent times, is it heading? 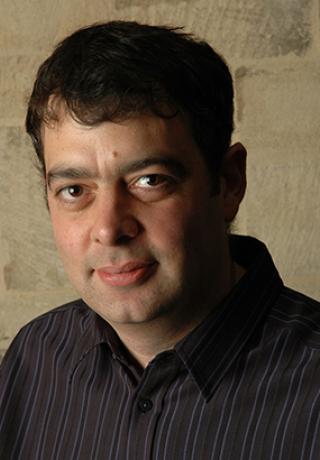