Professor Sir Richard Sorabji is a philosopher and historian of ancient Western philosophy, and Honorary Fellow of Wolfson College, Oxford. He is the author of sixteen books and editor of over 100 translations of Greek Philosophy, with the aid of 300 collaborators in 20 countries.

Professor Sorabji founded the King’s College Centre for Philosophical Studies between 1989 and 1991, with the aim of promoting philosophy to the wider public, and was Director of the Institute of Classical Studies from 1991 to 1996.

His recent books, Gandhi and the Stoics: Modern Experiments on Ancient Values, Opening Doors: The Untold Story of Cornelia Sorabji, and Moral Conscience through the Ages: Fifth Century BCE to the Present, have increasingly focused on social issues, the last book including treatment of the Levellers. 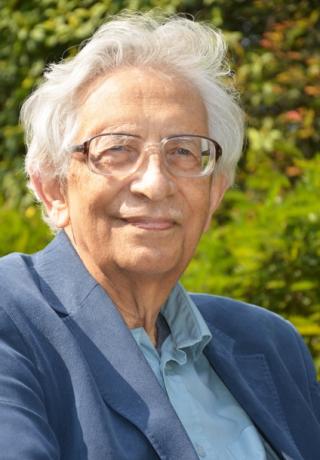