John Rees is a writer, broadcaster and activist.

His The Leveller Revolution has just been published by Verso and is based on his doctoral research at Goldsmiths, University of London, where he is now a Visiting Research Fellow.

His previous books include Timelines, A Political History of the Modern World, Imperialism and Resistance, and A People’s History of London (with Lindsey German).

He is the co-founder of the Stop the War Coalition and a spokesperson for the Peoples Assembly. He is currently editing a collection of essays on the Leveller leader John Lilburne. 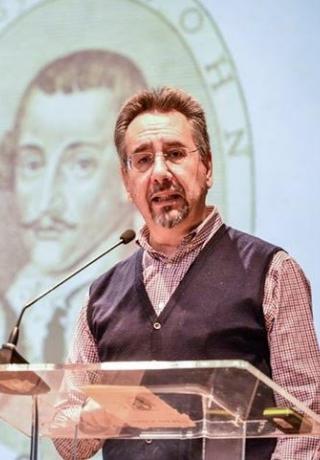