Joshua Rozenberg QC (hon) is Britain's best-known commentator on the law. He is the only full-time journalist to have been appointed as Queen's Counsel honoris causa. All other honorary silks since the late 19th century have been practitioners or legal academics.

He is an honorary Master of the Bench (bencher) of Gray's Inn and holds honorary doctorates in law from the Universities of Hertfordshire, Nottingham Trent, Lincoln, and the University of Law. He writes twice a month for the Law Society Gazette. From 2010 to 2016, he wrote a weekly commentary for the Guardian website. His columns and commentaries now appear on his Facebook page.

Joshua was the BBC's legal correspondent for 15 years before moving in 2000 to The Daily Telegraph. He resigned as the newspaper's legal editor in the summer of 2007 but continued writing a weekly column until the end of 2008. After he left the BBC, Joshua returned in 2010 to present the popular Radio 4 series Law in Action, a programme he had launched in 1984. Also in 2010, he also accepted an invitation to chair Halsbury's Law Exchange, an independent and politically neutral think-tank. He has a particular interest in constitutional reform, dating back to his time as producer of The Week in Westminster on Radio 4.

In 2012, Joshua was included by The Times in its independently-judged list of the UK's 100 most influential lawyers, the only journalist to feature in the Times Law 100. 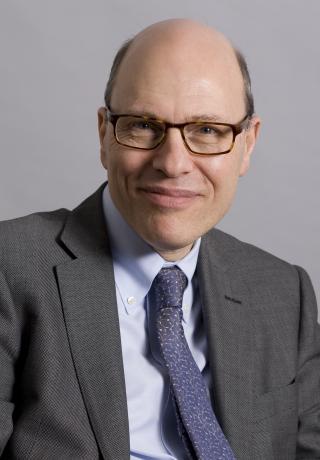