Michael Dougan is Professor of European Law and Jean Monnet Chair in EU Law at the University of Liverpool. He is an established academic authority on EU constitutional law and Joint Editor of Common Market Law Review – the world's leading scientific journal for European legal studies.

Michael's work has also contributed to wider public and political debates about European law. For example, he has provided written evidence to numerous Parliamentary inquiries, appeared as an expert witness before various Parliamentary committees in both the House of Commons and the House of Lords, and provided external advice to a range of Government departments and Union institutions.

Michael's public engagement activities, including videos of his lectures on the EU referendum, received extensive media attention in the run-up to the ‘Brexit’ referendum and he continues to be a popular authority on the matter for individuals and groups all around the world. 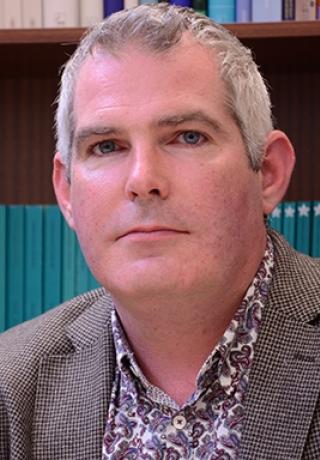