Talha Ahmad is a solicitor with expertise in Public, Regulatory, Human Rights and Tort law. He is presently the Treasurer of the Muslim Council of Britain (‘the MCB’) – the largest and most inclusive Muslim representative body in the UK. He also speaks for the MCB in the media and has appeared in all major current affairs programmes including on the BBC Radio 4’s Today, BBC Daily Politics, News Night and many others. In addition, he contributes articles occasionally on matters such as Human Rights, Civil Liberties and Social Justice.

Talha arrived in the UK at the age of 15 from Bangladesh and attended school in Birmingham before going onto read Mathematics at the University of London. He is the first in his family to graduate from University. He taught mathematics at schools and colleges in Birmingham and London before qualifying, and was called to the Bar by Lincoln’s Inn in 2010.

Talha is also a Co-Chair of Stand Up To Racism – an anti-racism campaign body; Chair of the Board of Trustees of Homes Start Tower Hamlets; and former Chair of the Membership Committee of the Muslim Council of Britain. 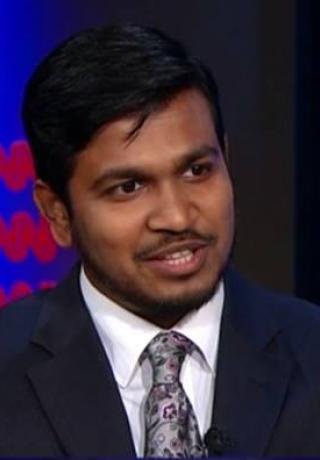