Rob Murray is the lead partner for Mishcon de Reya LLP representing the lead claimant, Gina Miller, in proceedings against the Secretary of State for Exiting the EU in relation to the service of notice to leave under Article 50 of the Treaty of Lisbon.

Rob has represented clients in leading competition damages claims in the English High Court and the Competition Appeal Tribunal (CAT). He is ranked as a Leading Individual for Competition Litigation in Legal 500 2015 and Chambers & Partners 2016.

Rob has also advised businesses in making complaints to national competition regulators and DGComp of the European Commission. He has advised parties to EU and UK mergers and, as a Reporting Panel Member of the UK Competition Commission, investigated and ruled on several Second Phase UK mergers such as British Salt, Heinz/HP and Svitzer/Adsteam. 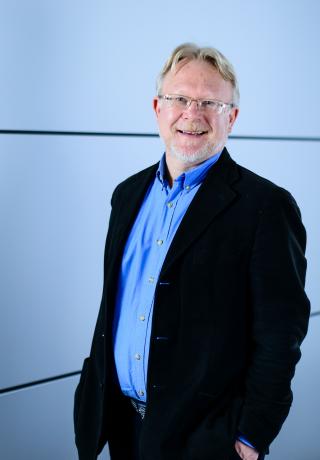