Jonathan read English at Trinity College, Cambridge before completing a Masters degree in social sciences at the London School of Economics.

In 2012, Jonathan became the senior assistant to Charles Tannock MEP, the Conservative coordinator on foreign affairs and human rights at the European Parliament.

Following a period working for the Unrepresented Nations and Peoples Organisation, Jonathan began working with British Influence, and wrote its pre-referendum report on Brexit and the Commonwealth. Following the referendum, he became Deputy Director, and works on the Brexit process, and its implications for British and European foreign policy, security, and diplomacy.

As part of the organization’s work on the single market, Jonathan conceived of the legal challenge regarding Britain’s apparent automatic withdrawal from the European Economic Area, which is now being brought before the courts. 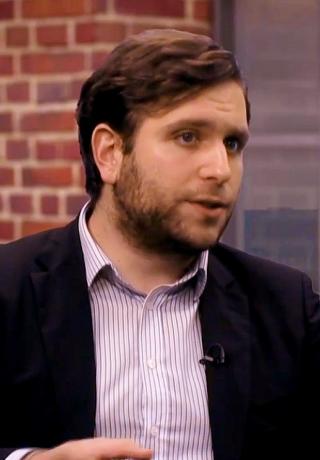