Will Hutton is a political economist, writer, and Principal of Hertford College Oxford, a role he has held since September 2011.

He writes a weekly column for the Observer and occasionally for the Financial Times, and appears regularly on television and radio commentating on economic, financial and business issues.

As an author, his best known and most influential works are The State We're In, which was seen at the time as setting the scene for the Blair revolution, and was one of the top-selling books on political economy since 1945. Since then he has published The State to Come, The Stakeholding Society: Writings on Politics and Economics, On the Edge: Essays on a Runaway World (with Anthony Giddens) an analysis of globalisation and The Writing on the Wall: China and the West in the 21 st Century. His most recent book, How Good We Can Be published in February 2015, reached number 3 in the Guardian best-seller list.

He has authored a number of independent reports to government. In 2010/11 he lead a review on fair pay in the public sector at the invitation of Prime Minister David Cameron, and whose recommendations were implemented in part in 2012.

In 2004, Will was invited by the European Commission to join a High Level Group on the mid-term review of the Lisbon Strategy on Europe’s knowledge economy and act as its “rapporteur” for the final report. He also chaired the think tank “The Employment Policy Institute” from 1991 to 2001. 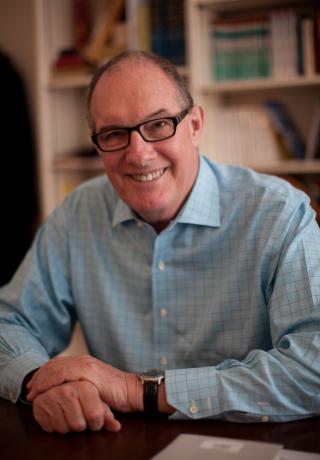