Frank Vibert is a Senior Visiting Fellow at the Department of Government at the London School of Economics.

He is a former Senior Fellow of UNU/WIDER and Senior Advisor at the World Bank. He has written a number of books on constitutional and regulatory topics including Democracy and Dissent: The Challenge of International Rule Making (Edward Elgar, 2011). His previous books include Europe Simple, Europe Strong: The Future of European Governance (Polity, 2001), and The Rise of the Unelected: Democracy and the New Separation of Powers (Cambridge University Press, 2007). 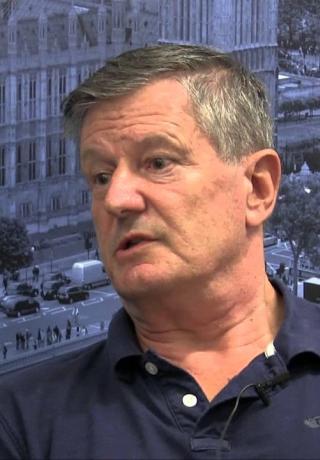