Mike specialises in constitutional law, with a particular focus on the UK. He completed his undergraduate Law degree at Queens' College, University of Cambridge, and a PhD at the University of Manchester. Much of Mike’s work is related to the doctrine of parliamentary sovereignty, which is the subject of his monograph, Parliamentary Sovereignty in the UK Constitution: Process, Politics and Democracy (Oxford, Hart Publishing, 2015). A paperback edition of this book, with a new preface taking account of major recent developments in the area, was published in 2017.

Mike is co-author (with Brian Thompson) of Cases and Materials on Constitutional and Administrative Law (Oxford, OUP, 11th ed 2014; 12th ed 2017). He is a regular contributor to the UK Constitutional Law Association Blog and other blogs, including Democratic Audit.

Mike engages actively with parliamentary select committee inquiries in his field – his work has been cited in a number of parliamentary reports, and he has been invited to give oral evidence to the Political and Constitutional Reform Committee of the House of Commons (2013) and the Procedure Committee of the House of Commons (2017). 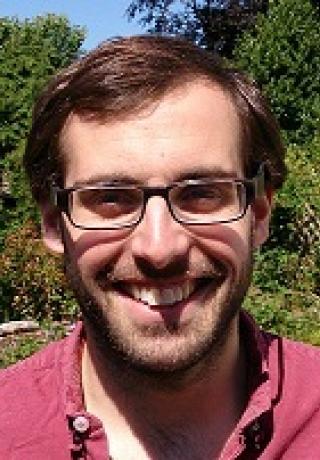