Robert Saunders is a historian and political commentator, specialising in British politics and the European Union.

He has provided interviews and commentary for BBC News, CNN, NPR and a range of other media outlets, and blogs at The Gladstone Diaries.

Robert specialises in modern British history, from the early 19th century to the present, focusing particularly on political history and the history of ideas. He taught at Oxford University from 2004 to 2013 and has held two visiting fellowships at the Huntington Library in California.

His four main research areas are: 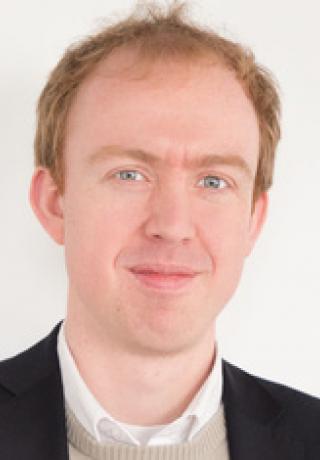