Nick Barber joined the Oxford Law Faculty in 1998 as a Fixed Term Fellow at Brasenose, moving to a tenured Fellowship at Trinity College in 2000. He holds an MA from Oxford and the BCL, and is a non-practicing barrister and member of Middle Temple. In 2013 he was appointed University Lecturer in Constitutional Law and in 2017 he was appointed Professor of Constitutional Law and Theory. In 2012 and 2013 he was a visiting Professor at Renmin University, China.

He was founder editor of the United Kingdom Constitutional Law Blog, and he was a co-author, with Jeff King and Tom Hickman, of the blog post that sparked the litigation in Miller, a post which first advanced the arguments eventually adopted by the High Court and Supreme Court.

Alongside Richard Ekins, he is co-director of The Programme for the Foundations of Law and Constitutional Government. 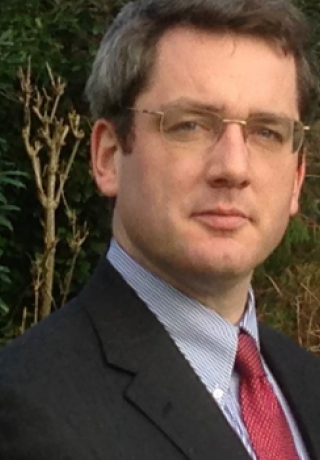