Meg Russell is Professor of British and Comparative Politics and Director of the Constitution Unit. She first began at UCL as a Senior Research Fellow at the Constitution Unit in August 1998. She leads the Unit's research work on parliament, and is currently a Senior Fellow with the ESRC-funded UK in a Changing Europe programme. Meg is particularly known for her work on the British House of Lords, bicameralism, and parliamentary policy influence. She has also conducted recent work on referendums, devolution, and citizens' assemblies. In the past she has written on topics including political party organisation, candidate selection, women's representation in politics and political psychology.

Meg sits on the editorial boards of the journals Political Quarterly and Parliamentary Affairs. She is also a former Academic Secretary of the Study of Parliament Group.

In 2006 Meg was awarded the Political Studies Association's Richard Rose prize for contribution by a younger scholar to the study of British politics. She was promoted to Reader in 2008 and to Professor in 2014. In 2020 she was elected a Fellow of the British Academy. 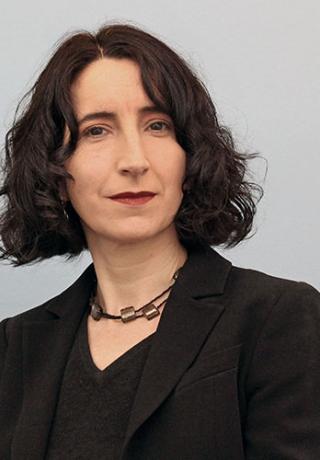