What were the Putney Debates? 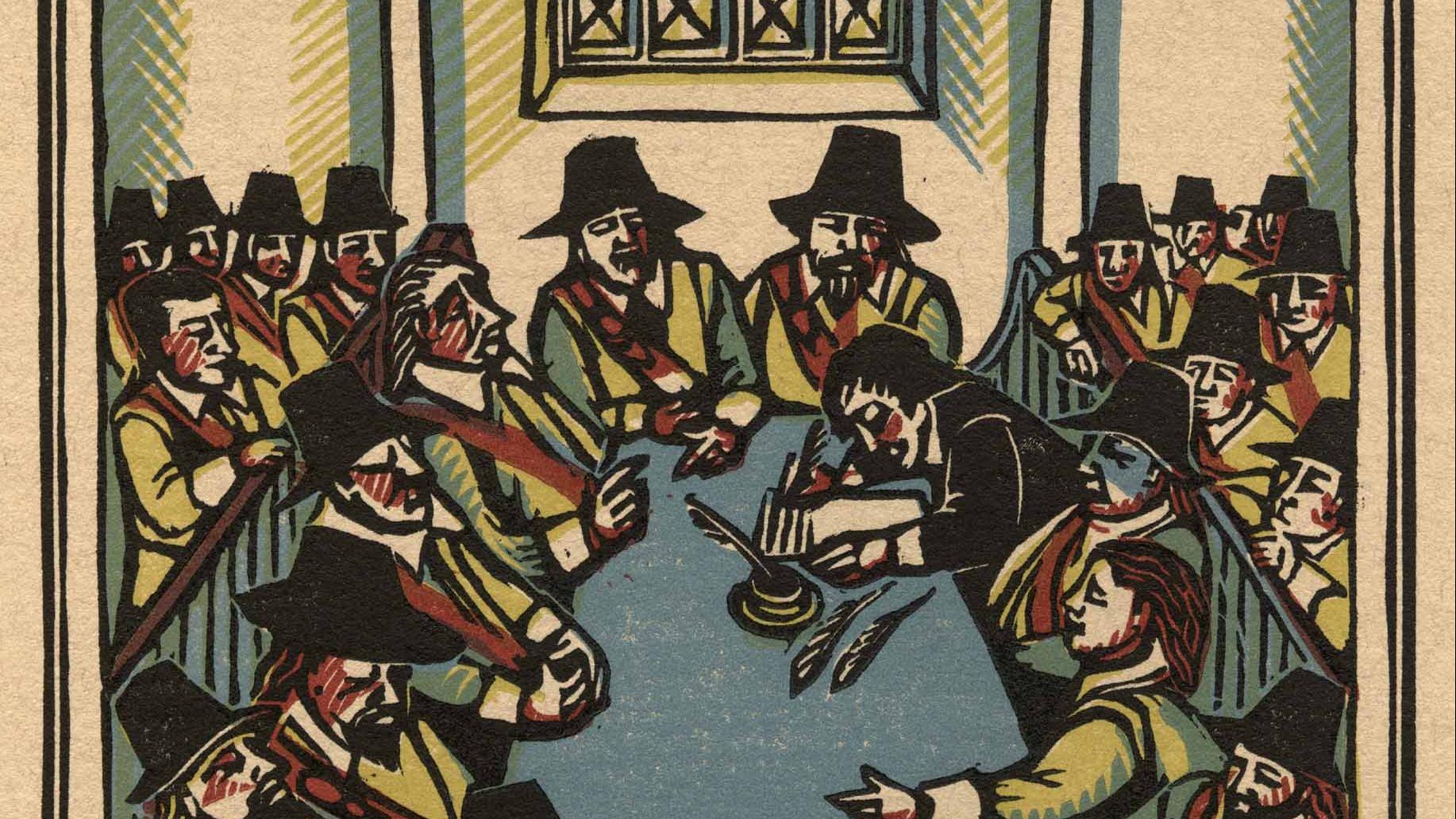 A decade ago The Guardian newspaper asked its readers to nominate the neglected event in Britain's radical past that best deserves a proper monument. They chose the Putney debates of 1647, where ordinary people established the principle of votes for all. Below, Tristram Hunt MP explains the central significance of the Putney Debates to the UK’s democracy.

The debates that began at St Mary's church on 28 October 1647 pioneered the liberal, democratic settlement: a written constitution, universal suffrage, freedom of conscience and equality before the law. "From its first ascendancy here at St Mary's, there may be traced the acceptance - centuries later in the Universal Declaration of Human Rights and now in two-thirds of the nations of the world - of the idea that government requires the consent of freely and fairly elected representatives of all adult citizens, irrespective of class or caste or status or wealth," in the words of Geoffrey Robertson's new introduction to the Putney debates.

By summer 1647, the Roundheads were winning the English civil war. At Marston Moor and Naseby, Oliver Cromwell's New Model Army had crushed the Cavaliers and King Charles I himself was now in custody. But among the victorious soldiers there was a gnawing fear that parliament and the army generals (or "grandees") were preparing to sell them out. Most loathsome of all, they also looked set to betray the religious and political ideals the New Model Army had spent the previous five years fighting for.

Their grievances were taken up by Leveller agitators within the army rank and file. The Levellers ("who declared that all degrees of men should be levelled, and an equality should be established", according to critics) put forward a postwar manifesto entitled the Agreement of the People. This was a response to "The heads of the proposals", which the grandees had submitted to the king - a highly conservative document that did little to challenge the existing power structures.

By contrast, the Agreement of the People was a purposively radical text proposing a constitutional settlement that would be the envy of many post-conflict nations today. It urged religious toleration ("The ways of God's worship are not at all entrusted by us to any human power"); a general amnesty and an end to conscription; a system of laws that must be "no respecter of persons but apply equally to everyone: there must be no discrimination on grounds of tenure, estate, charter, degree, birth or place"; regular, two-yearly parliaments and an equal distribution of MPs' seats by number of inhabitants.

At its heart was a profound belief in human liberty and a conviction that politicians were as dangerous as princes when it came to undermining personal freedom. It was the people who were sovereign.

With Oliver Cromwell in the chair, the general council of the New Model Army came together at Putney church, in October 1647, to argue the case for a transparent, democratic state free from the taint of parliamentary or courtly corruption. It proved to be one of the greatest intellectual encounters in western political thought.

More importantly, as the government searches for histories and narratives to bind Britain's increasingly disparate communities together, the story of democracy is as good a one as any. What the Putney debates highlight is this nation's extraordinary role in the development of participatory democracy. In our diffident relativism we tend to shy away from it, but from the Magna Carta onwards, we have played a pioneering role in the emergence of equality before the law, universal suffrage, an independent judiciary and freedom of speech. The struggle for these rights is precisely the history we should be teaching our schoolchildren and new migrants. The battle for radical restoration goes on.

Relive the Putney Debates day-by-day with an interactive timeline

The Putney Debates proved to be one of the greatest intellectual encounters in western political thought. They pioneered the liberal, democratic settlement: a written constitution, universal suffrage, freedom of conscience and equality before the law.
Tristram Hunt MP 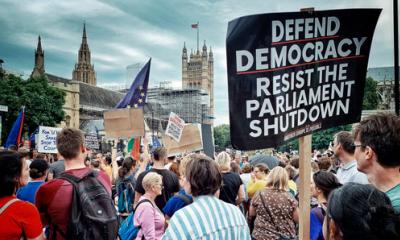